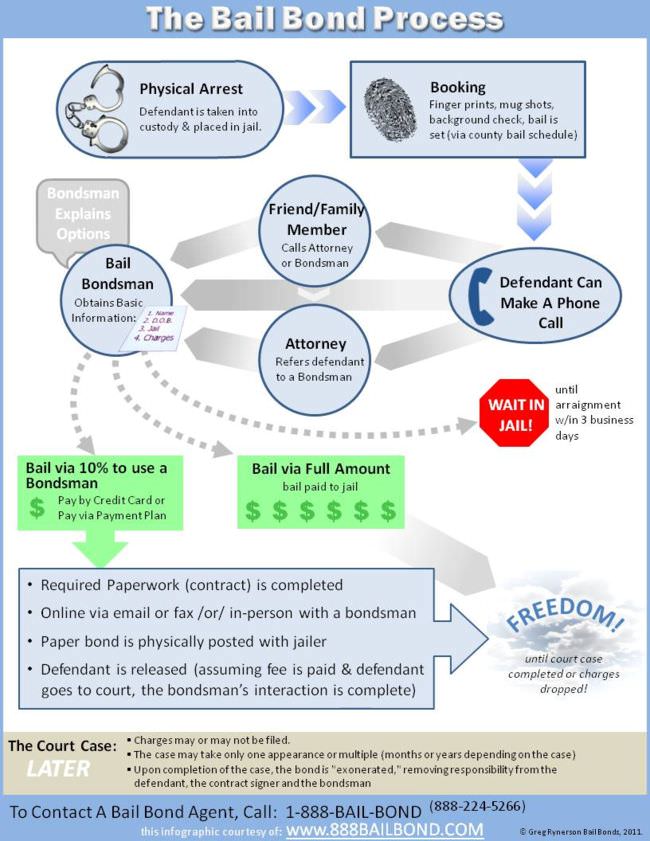 Under Minnesota regulation, bail bonds are outlined as a type of insurance coverage and are regulated by the Commerce Department. Bail bond brokers, agencies and sureties should … Read More