Now, thus far we have been … Read More 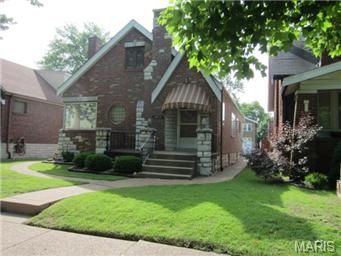