There are many different reasons a surgical procedure can go wrong, including incompetence and overconfidence. Listed below are some of the most common mistakes during surgery. 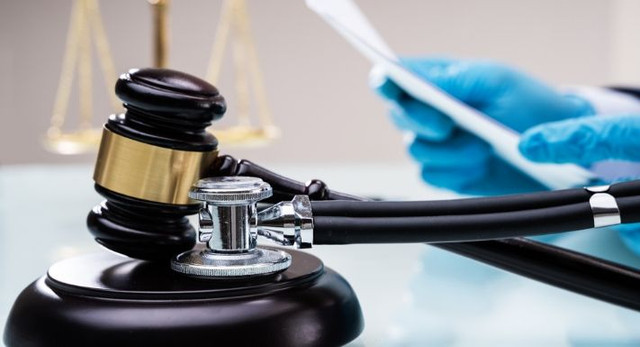 Surgical errors are caused by various factors, including distraction, inadequate imaging information, and reliance on memory. The number of mistakes is higher in busy and stressful environments, linked with new and high-acuity procedures and extreme age. Other causes include a lack of proper preoperative assessment and inadequate postoperative monitoring. While some surgeons may have the best intentions, miscommunication often results in mistakes and a higher chance of an error.

Poor communication between surgical teams is a significant cause of surgical mistakes. Even the best-trained surgeon can make a mistake if he fails to communicate critical information with his team. One example is a patient who does not communicate his abdominal pain to his surgeon before he is discharged from the surgicenter. This patient then suffers from post-op hemorrhage and dies. Even surgeons with superior technical skills are vulnerable to malpractice claims if they fail to communicate critical information appropriately.

Surgical errors are prevalent, and they can happen during any procedure. Based on the experience of a surgical error lawyer in Boston, one common reason for surgical errors is that the surgeon does not have the required training and skill. In addition, they often work long hours and may become tired, which increases their chances of making mistakes during the procedure. Moreover, they may choose to take shortcuts or skip some steps that should be taken. These are all common causes of surgical errors. So, what can be done to avoid them?

The surgical team may also be incompetent. Surgical staff may fail to react appropriately to a patient’s distress. They may not follow proper protocol during the procedure. An unskilled surgeon may also overlook vital signs, which can cause complications. Even if a surgical staff does its best to help a patient, it may fail to do so. Insufficient staffing in the operating room can also lead to errors. Nurses may neglect to check on a patient immediately after surgery.

One of the leading causes of adverse outcomes after surgery is inconsistency in postoperative monitoring. The most common surgical error is the wrong site/wrong procedure. The bad site may be associated with an increased risk of complications, including infections and even life-threatening conditions. Incorrect monitoring also can damage healthy organs during surgery, which can cause serious injuries and illnesses. A lack of adequate postoperative monitoring exacerbates this problem.